In the morning of October 18th, after Thanh Nien News issued the appeal aiming at donation for flood victims in the Central, many readers have called and come directly to Thanh Nien News office to give hands with residents in the flood zone. 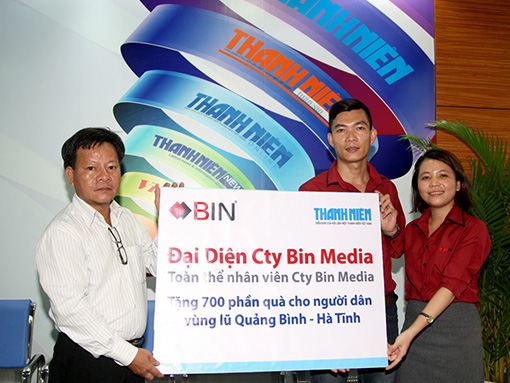 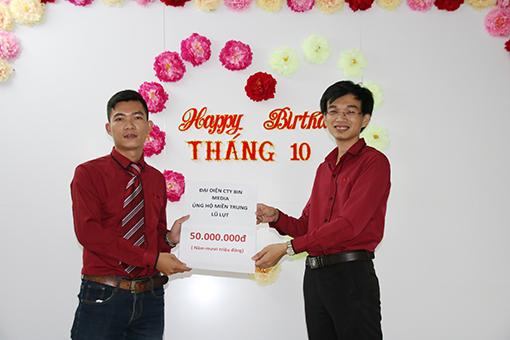 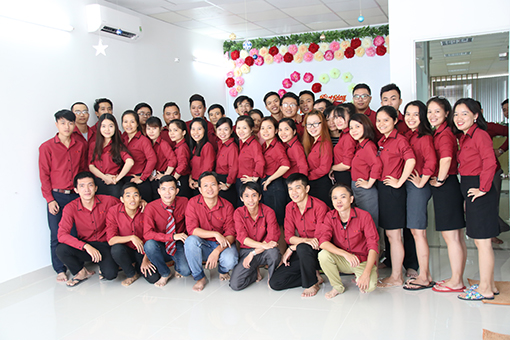