In order to promote the movement of physical training and sports for the workers and employees of the district, the Labor Union of District 7 held the football competition 2017 for laborers in March and April. This is a traditional football tournament held annually, is enthusiastically responded by the plenty of players who are staff and workers. 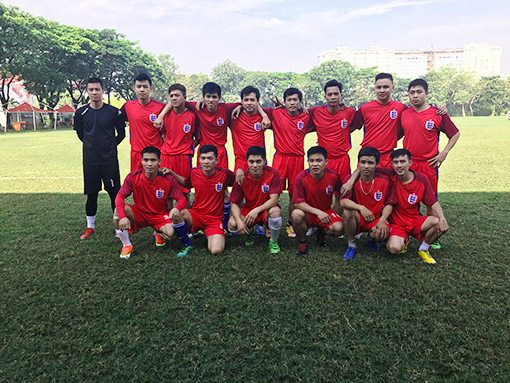 The atmosphere of the game took place excitingly, enthusiastically; the team had invested carefully in costumes; the audiences were cheering eagerly that increased the attractiveness of the tournament. The players registered to join the league are the officers and workers from the agencies, units, schools and businesses in district 7, including BIN Holdings. This is also the third time BIN Holdings has participated in this tournament. 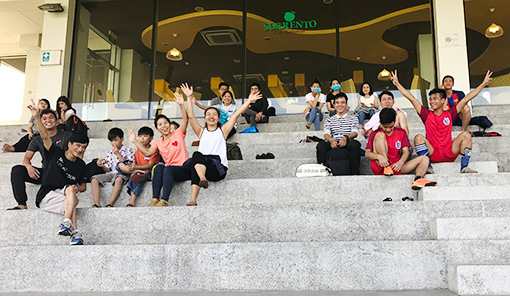 Throughout the tournament, BIN Holdings has participated in all six matches. In the group stage, BIN Holdings won two matches in front of Bien Phong Quan 7 (3-0) and Cong An Quan 7 (3-0) while being led by Tan Thuan Dong team with a score of 5-2 on the stadium of district 7. 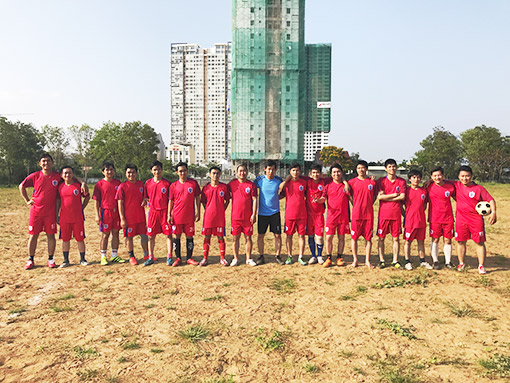 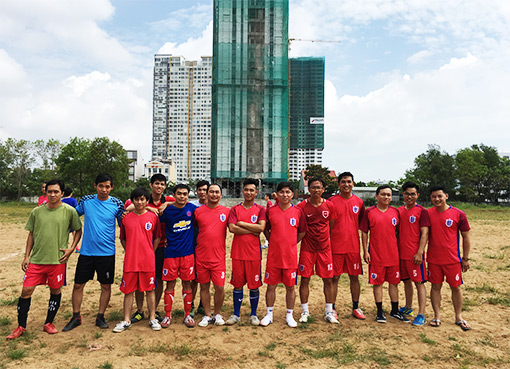 Closing the group stage, BIN went ahead to the quarterfinals with Tan Hung Hospital team and continued to win with a quite impressive score (8-4). 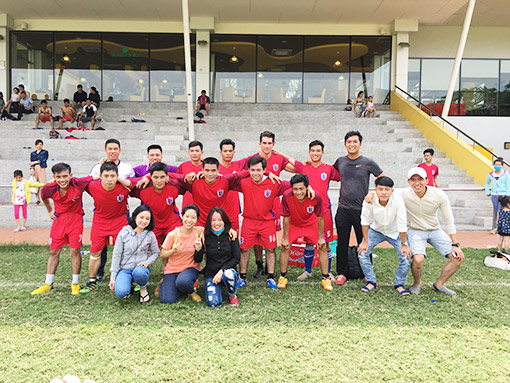 The semi-finals match at 8:00 am on April 09, 2017 with the participation of players from two teams BIN Holdings and Ton Duc Thang University at the stadium of RMIT University took place exceptionally drastically. After 90 minutes of fierce and thrilling competition with the ball, BIN team once again leading the team Ton Duc Thang University with a final result of 4 - 1 and won the ticket to enter the final match convincingly. 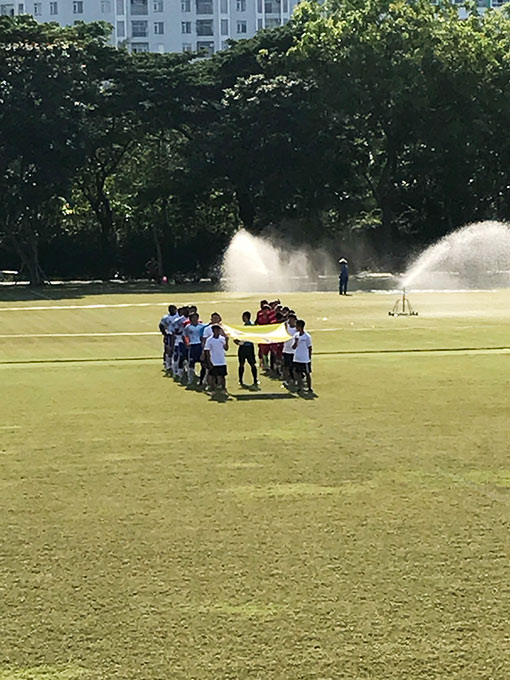 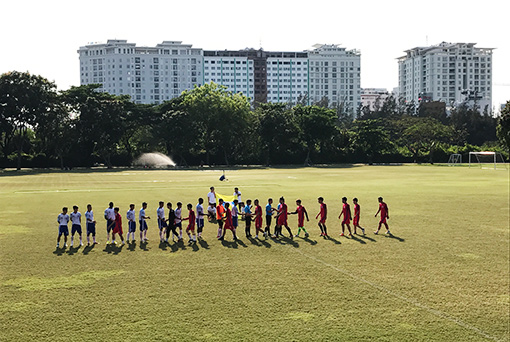 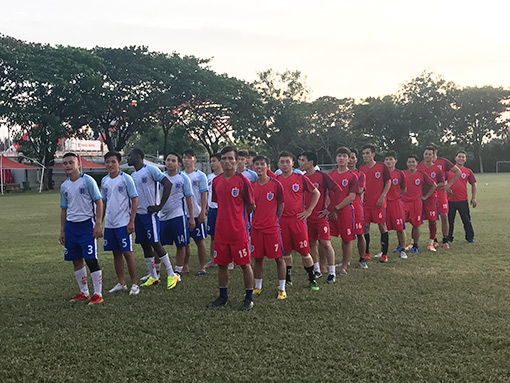 The score of 2-0 in favor of BIN Holdings in the final match between BIN Holdings and Tan Thuan Tay Ward under the heavy sunshine in the afternoon at RMIT University Stadium on April 14, 2017 marked the ending of the league in the joy of winning belonged to BIN Holdings team. 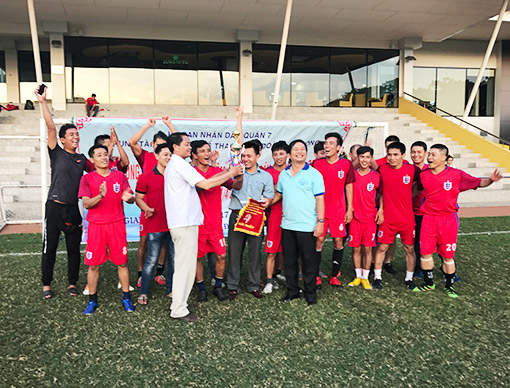 The players competed with the spirit of high-level fairplay to exchange, learn experience, strengthen solidarity; as well as get physical training, enhance their health and improve the spiritual life.