To commemorate the founding of Ho Chi Minh Communist Youth Union 26/03/1931 - 26/03/2017, BIN Holdings held the 7th Trade Union Congress to elect the new Union President for the new term. The ceremony was combined with the celebration of the International Women's Day and the March birthday party for the members of the company. The service occurred at 3 pm on March 08, 2017, in the living area of the company. With the participation of the BOD and all BIN Holdings’ employees. 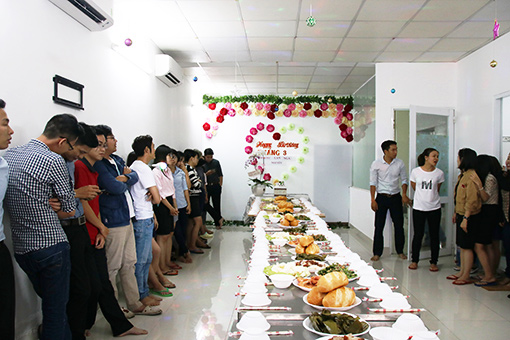 Ms. Pham Thi Kim Anh -  representative of the company presided over the congress. 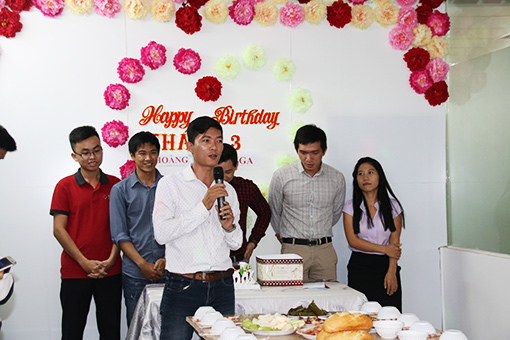 Mr. Le Hung Anh - company representative thanked and gave flowers to the Former Union President for his efforts and contributions in the previous term. 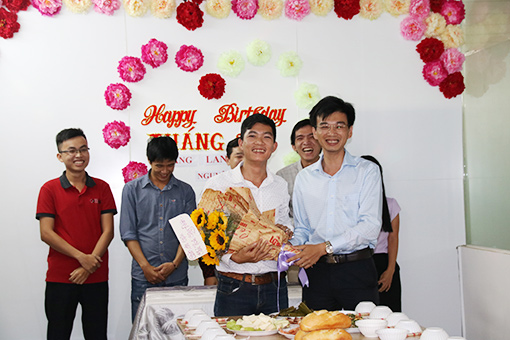 Those whose name were on the list of candidates for the new term are representatives of departments. They presented in front of the whole company. Candidates include: 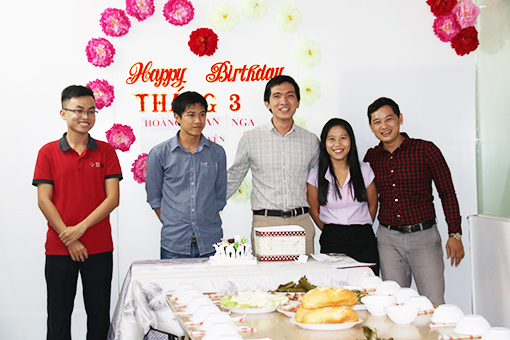 List of candidates for the new term are representatives of departments

To win the trust and get everyone's ballot, candidates must have a brief presentation in a few minutes. The content of the presentation is to introduce themselves, share their aspirations, promises and promises and undertake to meet the goals set for the next term. 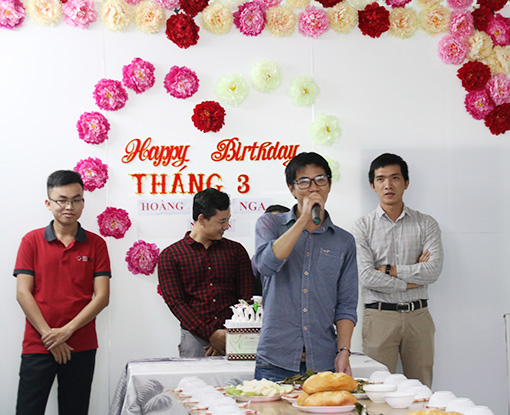 After the presentation of the candidates, Ms. Pham Thi Kim Anh popularized to all staff how to vote and valid voting rules. She also disseminated the electoral principle that will pick 2 out of 3 of the 5 candidates on the list.

Nearly 70 employees hold the ballot and voted for the person they believe in taking on the next important task.

During the vote counting, people are enjoying a light meal and conversing in a friendly atmosphere. To contribute to the party, the organizer has launched the game named "Answer the puzzle" which is exciting and full of laughter. 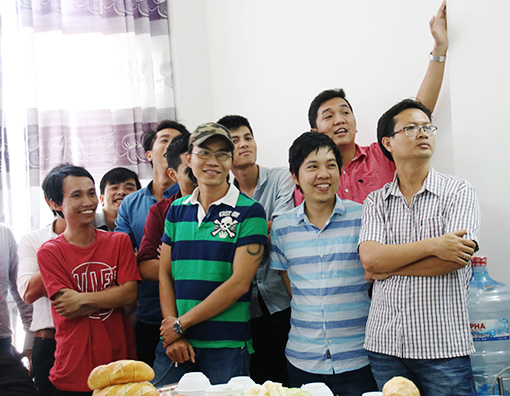 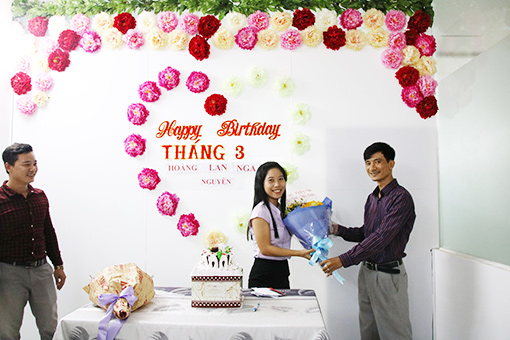 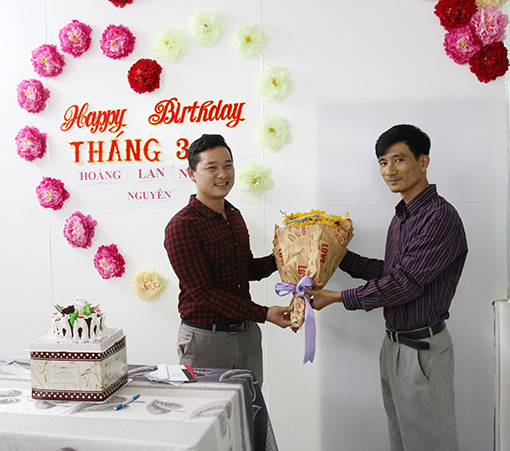 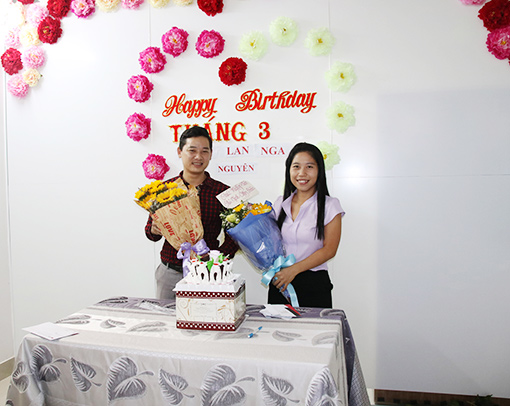 The new Union Executive Board of BIN HOLDINGS course VIII - 2017

The ceremony had a great successful ending. Everyone returned to work with a strong belief in the new union Executive Board, hoped they will blow a new wind with concrete, practical actions that create motivation of working for all employees and contributing to the development of the company.