Founder of BIN Corporation Group - Mr. Le Hung Anh, for the first time being a "Shark"

Shark Le Hung Anh wholeheartedly promotes the entrepreneurial spirit of young people and wants to help startups master their company in the 4.0 era. As a multi-disciplinary investor, who is sensitive to the effects of the external environment, Shark Le Hung Anh focuses on trend-following flexibility, especially the technology aspect of Vietnamese startups, amidst the wave of digital transformation, which is going strong globally. 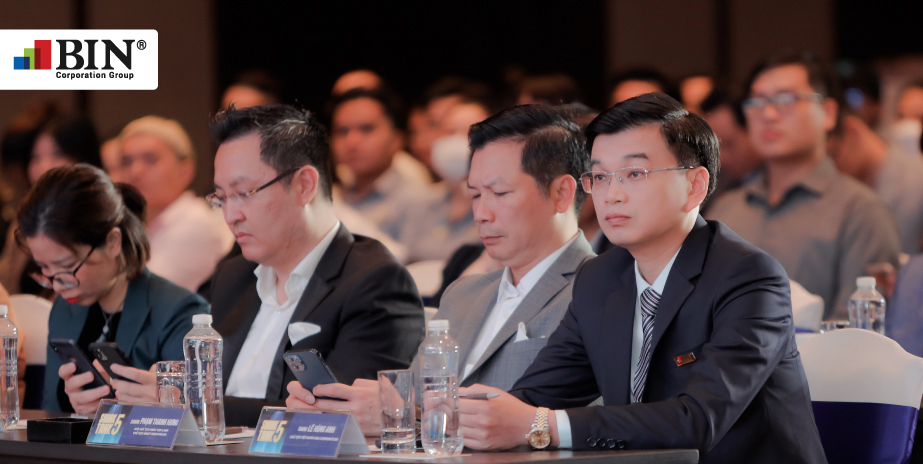 With Shark Tank season 5, Shark Le Hung Anh looks for global startups and focuses on technology and digital transformation. He said he would not control the amount of money invested in a startup but pour capital according to the startup's ability in the program.

Shark Le Hung Anh shared that he is not too important in unique business ideas because of the problem of copying ideas. Therefore, Shark "demands" from startups, focusing on people, including founders and their team. These are individuals with vision and leadership ability. They must be flexible, clearly define what they want to do, be willing to make trade-offs, accept the challenge, and take responsibility for their choices.

At the event "Announce a Strategic Partner" and "Launch the Investment Council" of Shark Tank season 5 on May 18th, Shark Le Hung Anh shared: "The important thing that a startup need is not necessarily money, but knowledge and experience, how to go in the right direction in the fastest time.” 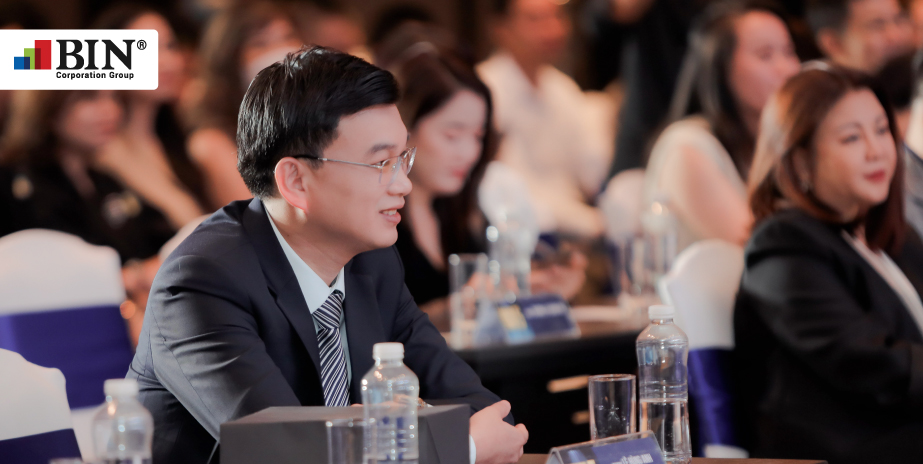 He also said: “Having gone through a thorn start-up period, I must gain this valuable opportunity to impart the motivation and experience for Vietnamese startups. BIN Corporation Group also has a mission to prove that Vietnamese people can do technology services that are also comprehensive, innovative and creative, not inferior to developed countries." 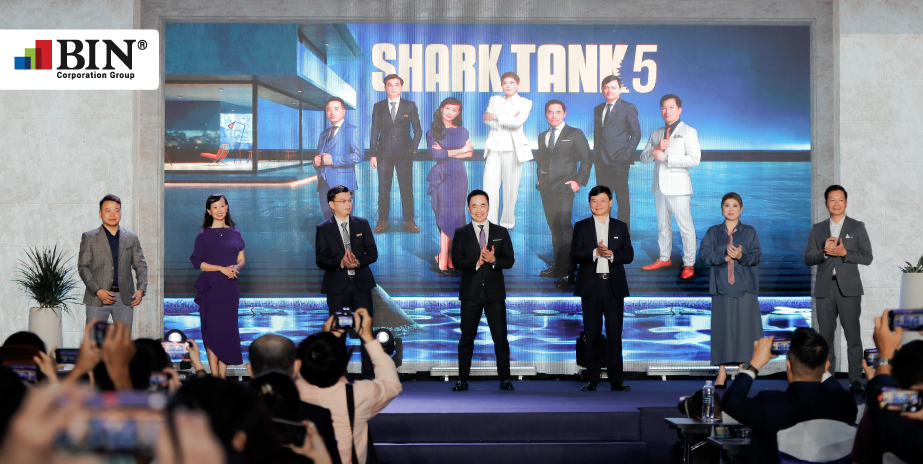 After four seasons of broadcasting, the Shark Tank Vietnam program has opened up the flow of capital from individual investors and leading economic groups, diversified the funding channels for startups as well as achieved impressive investment numbers. 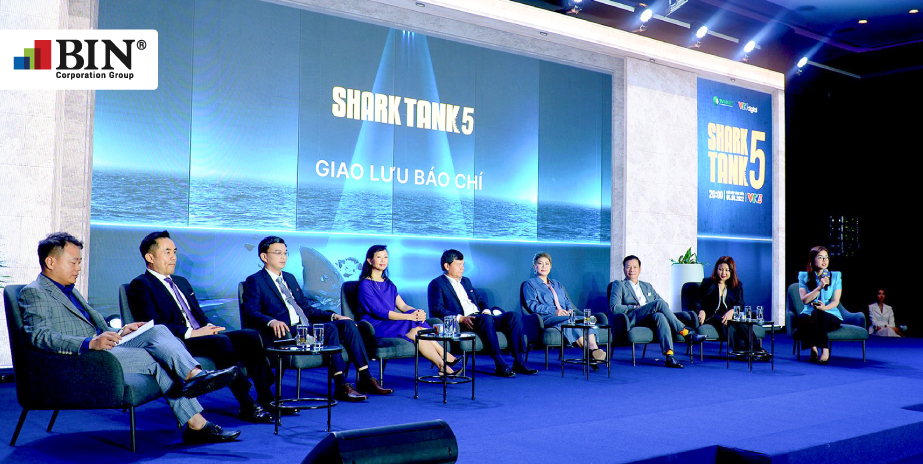 In 2021, despite the impact of the Covid-19 pandemic, Vietnam's economy received 116.800 newly registered businesses, 43.100 businesses returned to operation, and the total number of established companies returned to process increased by nearly 160.000.

In the context that Vietnamese startups are thriving. They need access to capital and support from successful businesses, Shark Tank - the billion-dollar deal officially returns to season 5, continuing to pursue its mission of becoming a launching pad for Vietnamese startups. This program promises to bring new experiences with constant creativity and improvement while actively spreading good human values. 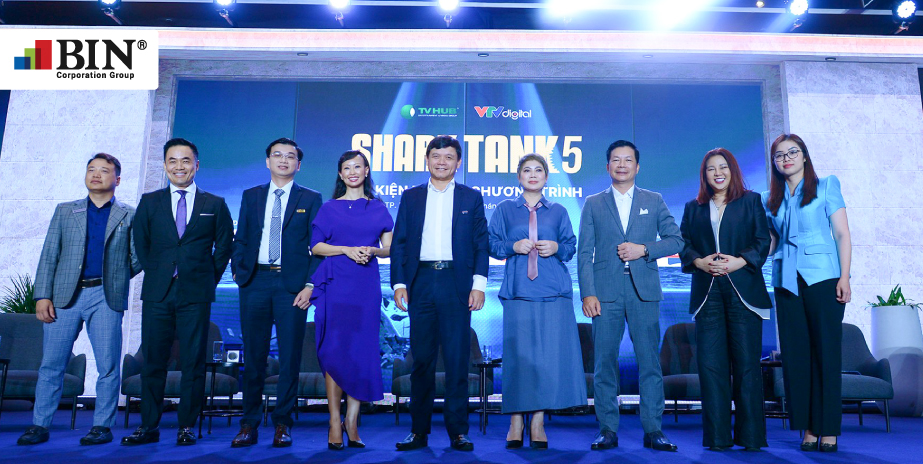 The Meeting Between Bin Corporation Group And University Of Sciences, VNU-HCMC To Discuss Career Orientation For It Students